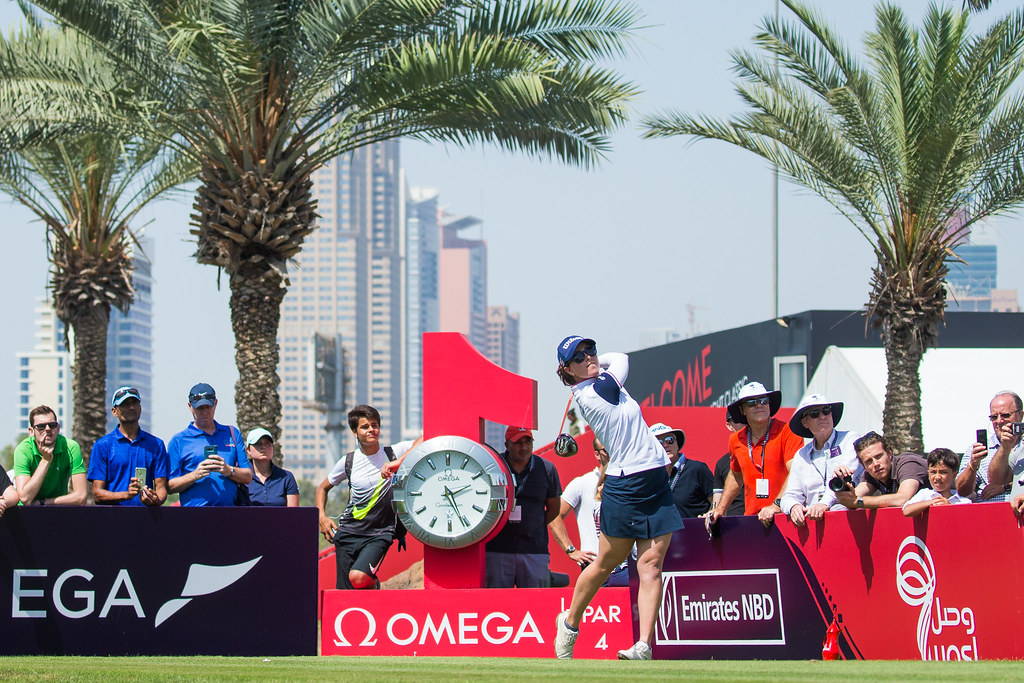 Our ambassador Nuria Iturrioz won two consecutive Ladies European Tour tournaments. Just five days after winning the Lalla Meryem Cup, the Balearic golfer has won the Omega Dubai Moonlight Classic Pro Am, in the Faldo Course of the Emirates Golf Club. It is the third victory of his career in the Ladies European Tour and the third in less than a month after his triumph in the Santander Tour de Lauro Golf. Weeks later he won again this time at the Zimmer Bionet Championship, event of the Symetra Tour (silver division of the LPGA) to get his first victory on American soil. Iturrioz has achieved the victory in the tournament that could be the Great one of the second American division no longer by its antiquity, this is its first edition, but by the bag of prizes that it distributes. PATTY sunglasses with Fw-PLZ™ polarized lenses develop a high contrast to see clearly in all conditions.  CONGRATULATIONS NURI !